Going the EXTRA Mile for Children and Families 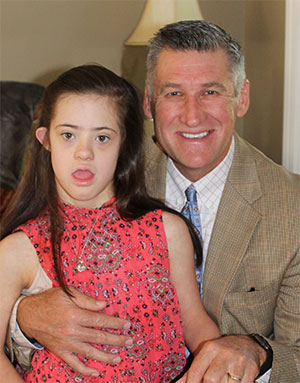 Kenny Holton grew up in Oklahoma, where he earned a BA from Oklahoma Christian.  He served as Pulpit Minister for churches in Florida, Oklahoma, and Texas before moving to Valdosta in 1998.  He earned an MS in Sociology from Valdosta State University in 2007.  He has worked with Raintree Village for over 20 years in different capacities: he was promoted to Executive Administrator in 2004 and then to Executive Director in 2008.  He was appointed by Governor Nathan Deal in January 2015 to serve on the Department of Behavioral Health and Developmental Disabilities Board (DBHDD).

Kenny is married to Ginny Holton and they have three grown sons, one teenage daughter, and four grandchildren.  He is a member of the Central Ave. Church of Christ in Valdosta, where he serves as Bible class teacher and song leader. 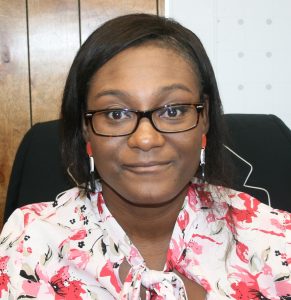 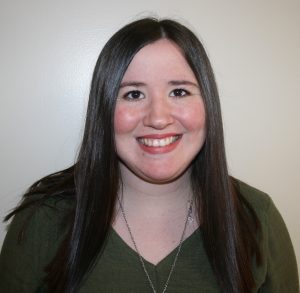 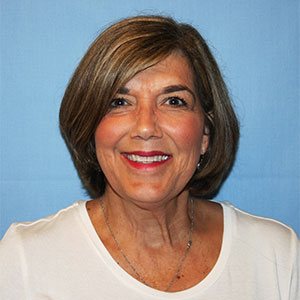 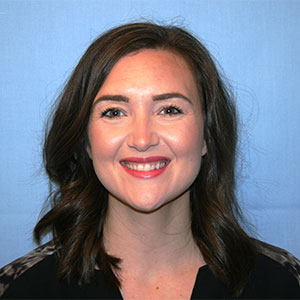 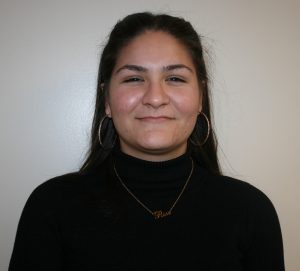 Offering children and youth an opportunity for a future by instilling within them a strong FAITH in God, a HOPE for a better tomorrow, and a LOVE for self and others.